What is a Bail Bondsman

A bail bondsman is an important third party in the judicial system. They offer ways for people to get out of jail and also corral those same people to their court dates, if needed. This article will explain what a bail is and how bail bondsman can help.

After a person is charged with a crime, they are sent to court for an arraignment. During the arraignment the judge may set a bail amount that the defendant will pay to be released from jail. If the defendant shows up to his or her subsequent court dates, they will be returned the sum of money at the sentencing hearing. 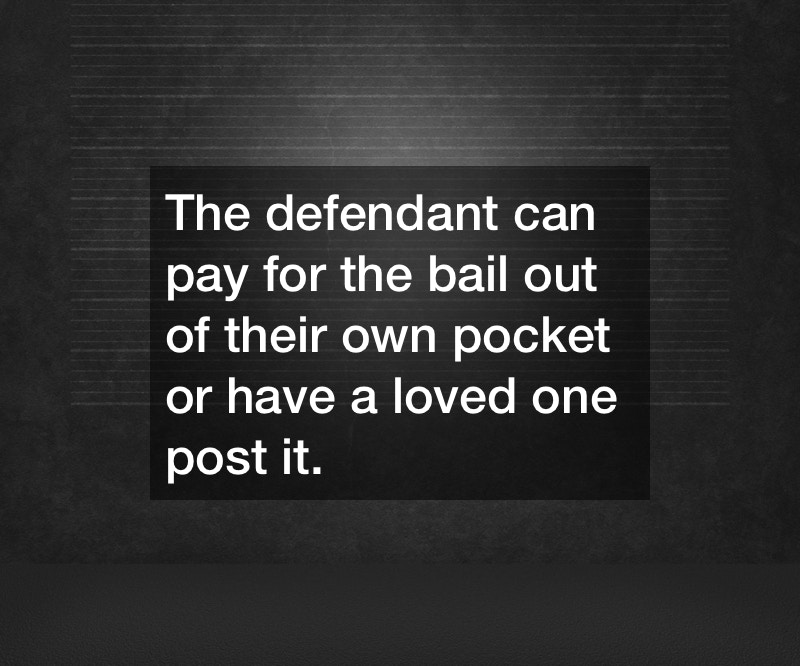 The defendant can pay for the bail out of their own pocket or have a loved one post it. If you don’t have enough cash, you can put up valuable property like a home or car as collateral. This forms a bond, or promissory note, that the court will then collect on your bail by taking your car or home if you miss a court date.

Bail bondsman can also post a bond for you. You pay them a 10% fee of the bail and some collateral, but not as much, and they will pay the bail for you. For more information, click on the link above.