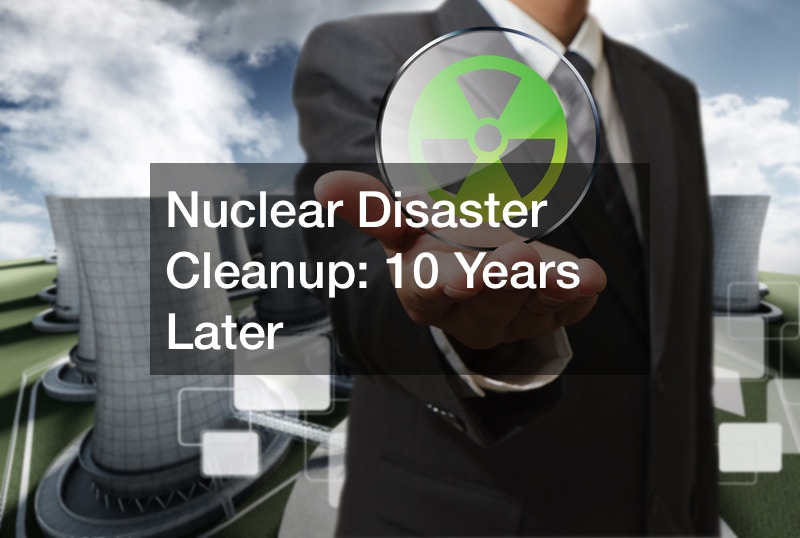 Approximately 18,500 people lost their lives in the Fukushima nuclear disaster. Ten years after the tragedy, we highlight what the people involved in the disaster cleanup are doing in this video.

Approximately 54 nuclear reactors have been shut down due to safety concerns.

Even though the same government relocated tens of thousands of people, many still feel that radiation concerns persist today.

In the wake of Fukushima, the University of Tokyo purports to have learned a thing or two. Today’s beginner students learn from Daiichi cleanup professionals about insights into catastrophic occurrences and resilience engineering.

As the first municipality to lift its evacuation order in 2015, Naraha now has a site where nuclear decontamination robots are being developed and tested by engineers.

Compared to Chernobyl, which emitted ten times more radiation, there have been no substantial rises in cancer cases or other radiation-related diseases. Even as the disaster cleanup continues, scientists say, there is still a risk of long-term exposure. 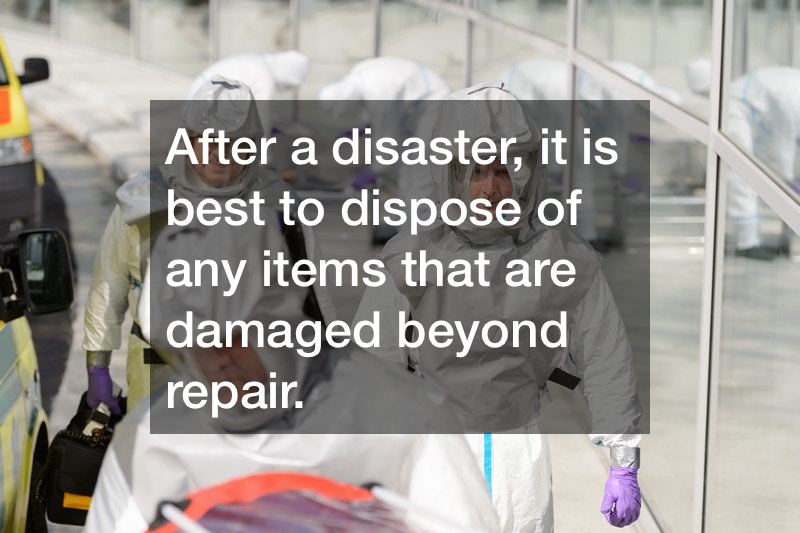