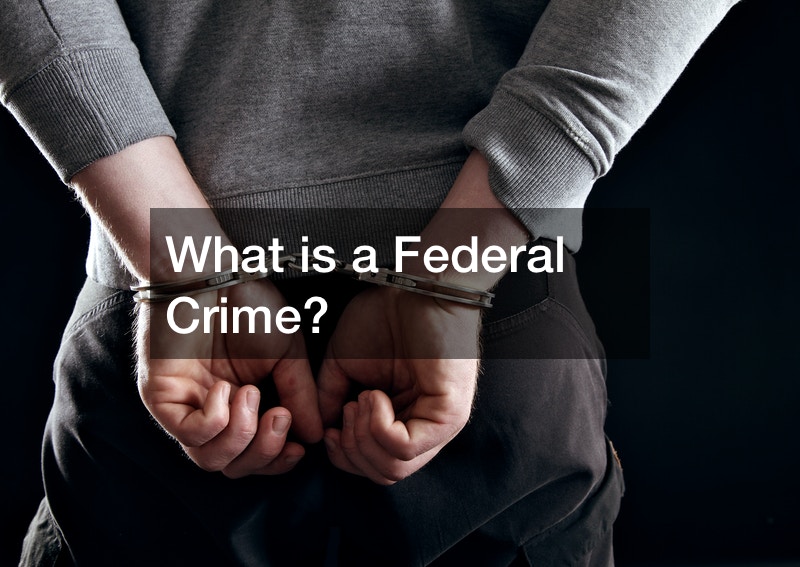 What is a Federal Crime?

Still, there are some significant differences between these two types of offenses.

Criminal law falls into crimes against public order and decency. Depending on their severity, these offenses can also fall under misdemeanors or felonies. Federal crimes define themselves through their severity level. In addition, the federal government can only prosecute them through a federal prosecutor. These offenses carry the potential for imprisonment, fines, or death. 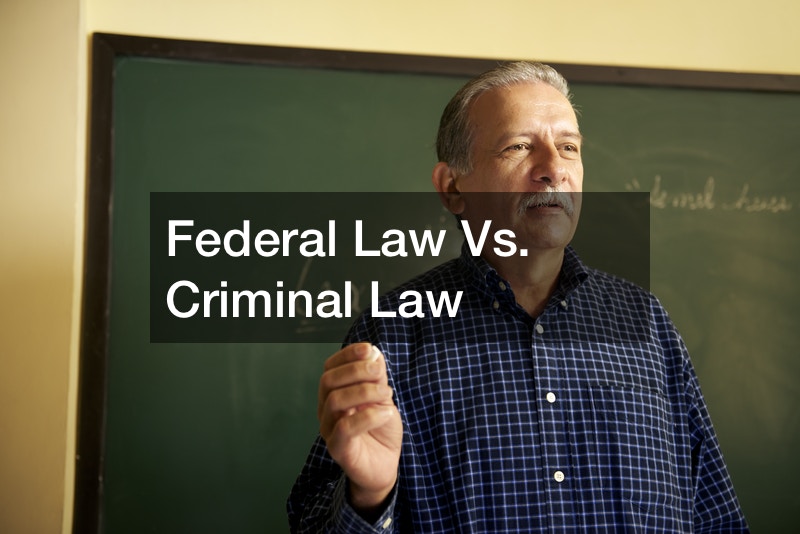 Federal crimes occur on an even broader scale to protect individuals. Also, to ensure local law enforcement officers do not overstep their authority, broad categories of activities can be subject to federal prosecution. Federal crimes include organized crime, terrorism, drug trafficking, terrorism finance, and computer hacking offenses. These offenses are either white-collar, violent, or organized crimes.

White collar crime typically consists of financial crimes such as fraud, embezzlement, and bribery. There is also much concern over money laundering and tax evasion. Violent crimes are serious crimes that can result in bodily harm or loss of life. Organized Crime offenses are generally violent, such as murder or drug trafficking.